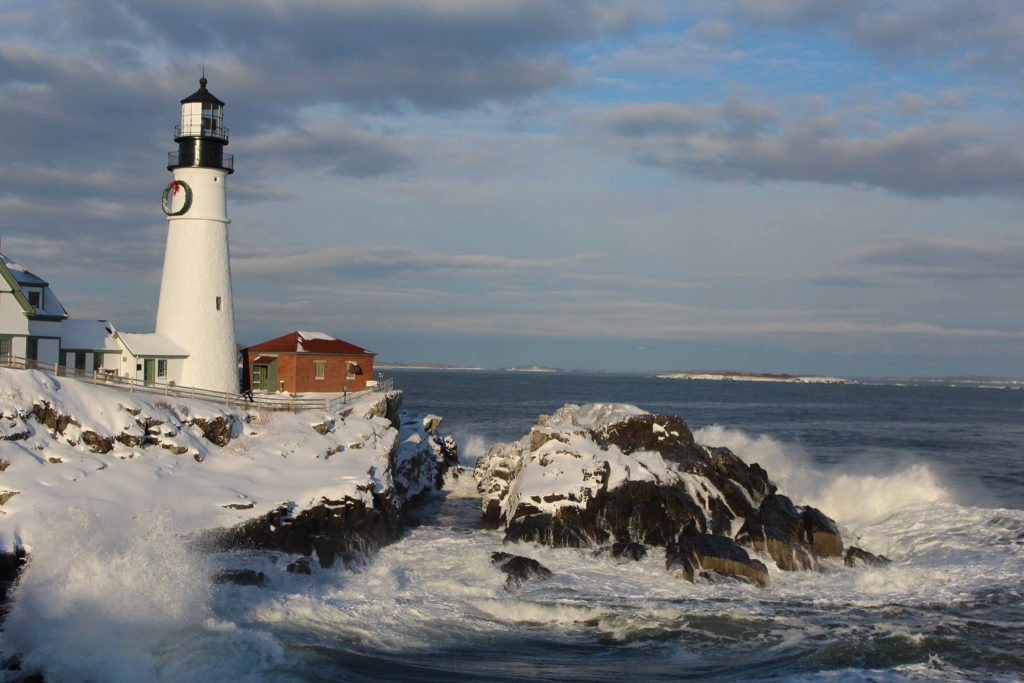 The Type Eight – The Challenger

So let’s talk about the beloved Eight, The Challenger, the powerful, dynamic Type. At their best they are known for embodying the wonderful qualities of strength, power, decisiveness, self-confidence, courage, empowerment, leadership[1]. Let me begin with my personal experience. A dear friend of mine is a mighty Type Eight. And when I use the word mighty, I am not using this word sparingly. When he enters the courtroom you have the sense that a meteor has arrived. His whole body exudes the sense that “I am here. You must deal with me.” Surely a powerhouse of determination, relentlessness, decisiveness, force, presence and courage. The Instinctive Center open and all cylinders firing. Not willing to back down under any circumstances. Clearly self-certain beyond a shadow of a doubt that his cause is the correct one, and determined to drive that message home. He is a a loud gong in the dead of night and waters part when he is at  his best. Calling a spade a spade, mincing no words, fierce in the battle, best when things are most difficult, hard-hearted when necessary, and directed towards one thing: proving his point. Winning—because he is fighting for a purpose he truly believes in, and which protects a group treated with such high indignation and oppression that he feels instinctively called into the fray to protect them, to demand justice, and ultimately, justice for all. A true warrior and fighter for the weak. Burning to demonstrate the truth of a situation. Intense. Inside him glows a burning red hot center of instinctive drivenness. This is the best of the Type Eight. And what is so lovable about them is they have guts. Honest guts. You just have to sit back and say, Wow! What amazing courage. And being around courage like that wakes up courage in the whole room. Caught in the wave of their presence, you feel your whole body energizing.

But, being an instinct driven type, on bad days my friend could be like a bull in a china shop, reacting with instinctive fierce anger, bluntness, when delicacy of heart was required. When tenderness might have carried the hammer blow is sought. When gentleness might have turned the tide, the magic that opened the steel door. Hey, no one’s perfect, and each Type has a blind spot, or a point of integration[2], which as they grow and mature, awakens the very best within them. So this Type Eight, you want him in your corner when you are in a pinch, because as a strategist, he is unrivaled. And as a blood and guts all out fighter, he’s your man. Add to that his fierce commitment, determination, and strategic intelligence, and who could ask for more. So, we bow with reverence and thanks to all of the wonderful, courageous Eights in the world who have fought for the weak, the oppressed, the disenfranchised. Who have given their lives in the service of protecting others. Who weren’t afraid of public opinion, but lived and died by their sword of truth. Wonderful folks come to mind: Martin Luther King. Here’s a man willing to risk and give his life so that oppressed blacks might gain their dignity and freedom. Listen to his speech “I have a dream” and you capture the soul of the Eight.

So, the short story is that there are Nine Levels of Development in each Type. Levels 1 thru 3 represent the healthy aspects of the Type. 4 thru 6 represent the unhealthy aspects. And 7 thru 9 represent the unhealthy aspects[3]. There are deep unconscious forces operating in all the types, and the Eight is no exception. The core fear of the Eight is that of being violated and harmed, and controlled by others[4]. He counters this with a fierce self-determination to be independent, to run his own show, to acquire the resources he needs to be in charge, in control, and completely protected. To be the boss. It’s his way or the highway. Many Eights experienced childhood’s in which they had to develop adult-like strength and courage to protect themselves, and the difficulty for the Eight lies in the fact that in this process of becoming strong and powerful, they often abandoned their heart, their emotional vulnerability, took pride in not needing help, renounced being weak, and shut off their deep need for nurturance and support[5]. In a sense, they became all of these things to strengthen themselves while subtracting their heart (this is not  suggested for developing joy and appreciation of life). Not to worry, each of us has done a similar psychic  calculation due to the extraordinary circumstance of being a human being walking on this topsy-turvy earth. Nonetheless, the Eight developed an identity as the “strong one” meaning his standard of self-esteem rests on always being strong, mighty, impervious to being hurt, invulnerable. He is strong, he wants you to be strong, and he chaffs at weakness or whimpyness. Get strong or get out of here. Which brings us to the highs and lows of the Eight. At the average levels, the Eight starts to fall under the trance of their Basic Fear of being violated and harmed, and begins to manipulate people, places and things to assure absolute control of finances, possessions, resources. They fall prey to their mental fixation of “objectification” and  “vengeance” in which caught in the web of their fear, they begin to use people as objects to get what they need  for protection[6]. At the same time, their ego inflates and they begin to swagger with self-importance (another form of self-protection), that is, the King has arrived and your best bet is to bow or they are going to be furious with your slight. Anyone who has experienced this down side of the Eight knows what it means to be treated as an object, and someone who is discardable, who’s only purpose to the Eight is to fit a cog in their plan. Truly, this is not what the heart and soul of the Eight wants, but when caught in the unconscious fear of being vulnerable, of possibly being violated and harmed, of losing control, then instinctive protection mechanisms kick in, and the Eight, like any other Type, goes into the robot, overdrive machinery of their personality. As they sink into the average levels of the Eight, they are compelled to be strong at all cost, to not admit vulnerability or flaws, to demand others to follow their dictates, to threaten and bully when others do not tow the line, and to amp up “intensity” in all their affairs. They are caught in a storm of instinctive drivenness, challenging and combating and struggling with the environment to establish their dominance. This is the Type that burns themselves out, can’t rest, and has the sudden heart-attack. As they further descend, paranoia that others are out to get them, are plotting against them, begins to arise. At their worst, completely captured in paranoia and mistrust of others, they act out with violence. A case in point is Saddam Hussein. Here’s an Eight that slid all the way down the levels, and when paranoid, simply offs whoever he fears.

The door to freedom for the Eight, is paradoxically moving in the direction of the Two. That is, beginning to develop a deep and sensitive heart that cares for others. Letting go of their fear of being injured, and allowing others to touch them deeply. Thus, they learn to express power through the vehicle of loving- kindness. While being wonderful leaders, magnanimous and inspiring, they also are connected on a deep and heartfelt level to those they serve. 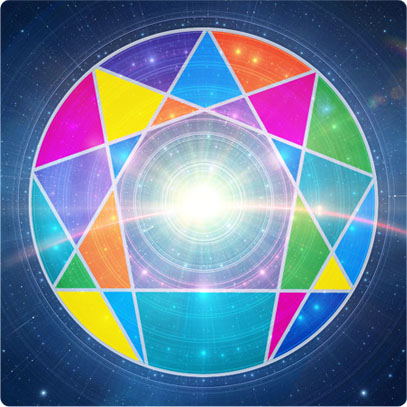