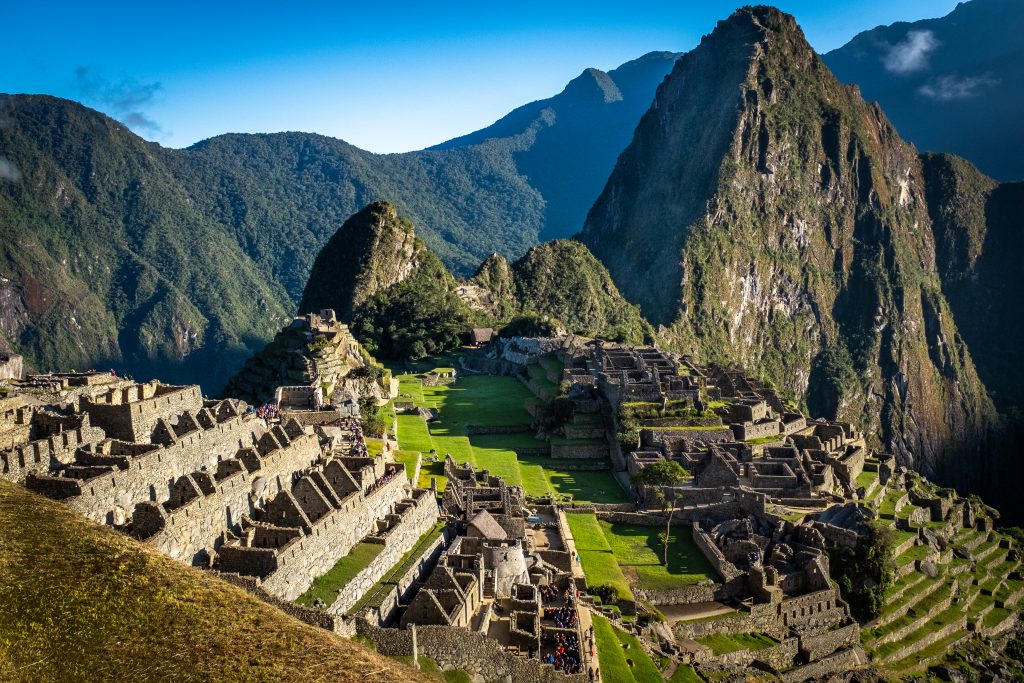 “In this time of great upheaval and great uncertainty John G. Bennett’s perspective might create a positive orientation for navigating the chaos with clarity, lack of negative reactivity, and compassion. Resting with “I don’t have the answers” and becoming a clear and unbiased light of awareness perhaps holds a key for what one might do.”

This Time We Are In by John G. Bennett

We must not have any attitude of blame towards people for what is occurring; this
is a cosmic event, this is what Gurdjieff called Solioonensius,(in Beelzebub’s Tales) a state of tension when people – all people – become intensely dissatisfied with the situation in which they find themselves and they react to this state of dissatisfaction differently.

Here is what is the right and wrong of it: those who are wise and understand this,
know that this force of dissatisfaction that is developed can be converted into
a dissatisfaction with oneself and a wish to change and to work on oneself, and it is the greatest and most powerful force that one can have. It is the realization that only those who have attained to an inner freedom through work can pass safely through this kind of crisis.

As was amply proved during the great revolutions like the Russian Revolution and
elsewhere, this is the path of wisdom in front of this. Other people project the causes outside of themselves and then you have this sort of tension between races, between generations, between classes, between people who want to change things one way, people who want to preserve things in another way.

All these tensions result in people blaming others, and when things go wrong this becomes acute and ultimately threatens violence and disaster. This is happening all over the world, but it is most intense in the United States because the United States is the key to the solution of it all. But this does not mean that the people in power in the United States can do something. In fact, it has now become terrifyingly evident that really no one is in power, that events have taken charge. Neither the president, nor the Senate, nor congress, nor big business, nor wise people, nor leaders of this or that movement, none of them are in charge of the situation. They are all reacting to this state of tension.

This does inevitably occur periodically in the life of man, and it is a part of the general condition of the existence of life on the Earth. It is because of this that we have to work specially nowadays, at this time, and one part of our work is as far as possible removing from ourselves, even in our thoughts, criticism and hostility to people whose behavior we may disapprove of; constantly look upon these people as helpless, not as hostile; as machines, not as evil men – really as victims, and not as persecutors. And this is irrespective of what they may be doing.

Even the most dreadful things are really not done intentionally, or from the desire for evil. They are either done through a mistaken hope for good, or simply helplessness. This helplessness of man is something that people cannot bear to face up to. It is much easier, or much more satisfying to our vanity as human beings to think that things go wrong because of bad will, but things go wrong because man is helpless. But there is nothing really to fear or to be ashamed of in this because this is what we have to work ourselves out of.

For those of you who are in America at the present time, this is a very great opportunity, even if the smallest number of people can manage to preserve a constant state of compassion and abstain from criticism. This does not mean putting away one’s critical faculty which is quite a different thing; it does not mean seeing that mistakes are made. All this we have to do. It is to not criticize people for doing what they can’t help doing; not to find fault where people are being carried along by a stream without any possibility of changing the course of events. If the course of events is to be changed as I believe it will, and I am not a pessimist, not an alarmist about the situation; in fact I am more optimistic than almost anyone can be because I have complete conviction that there is a higher power working in human life at this time, with far greater wisdom and far greater resources than we have any notion of.But this confidence does not mean that I think that human beings can help and put the situation right. And as I have said over and over again in the past year or two, our task is, to my mind perfectly clear: to do everything we can to make ourselves into instruments for the higher wisdom channels through which this wisdom can flow, putting aside our worn wisdom, putting aside any belief in our own powers, to allow the higher power to work through us. Perhaps very wonderful things will happen.

So, this is the message that I have given again. Perhaps there is greater urgency just now because perhaps the period of maximum tension is now approaching, and it will be very, very alarming for quite some time to come. After a few months, not before, I will go on with further stages of this exercise, and you will see their relevance to the problems we have been talking about. 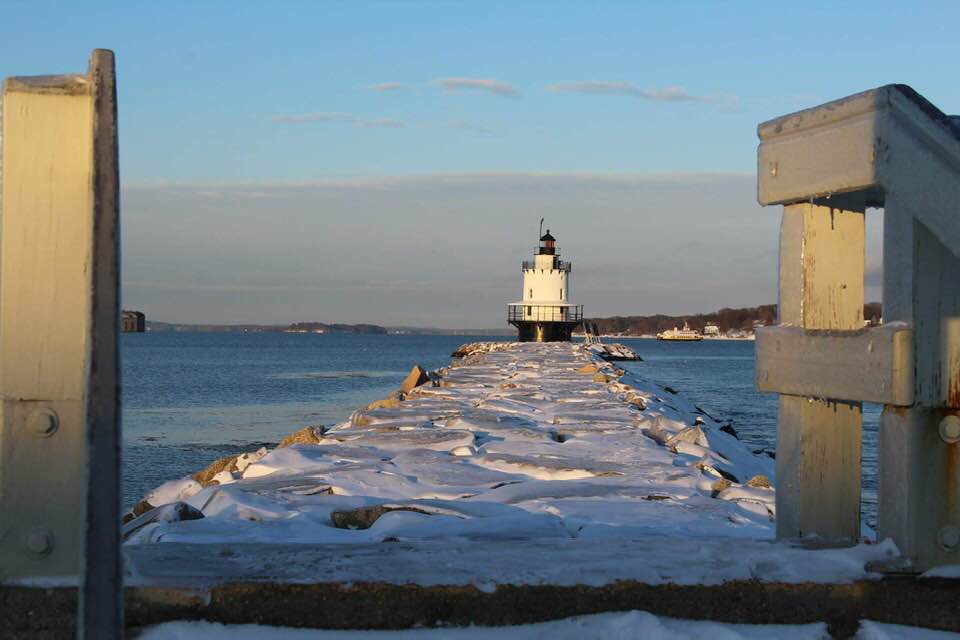