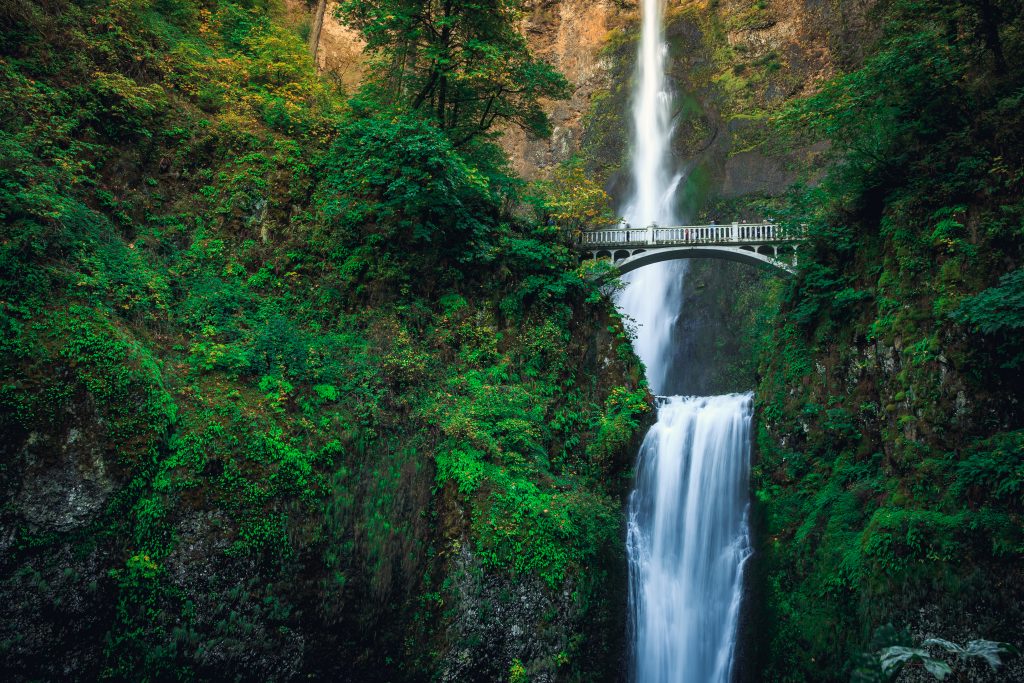 The Type Two – The Helper

And now we move to the precious Type Two, The Helper, the deeply caring, people-oriented type. Let me begin with the Two’s in my life, because in truth, they are my favorite people. My wife, my sister, my step-daughter, my daughter, all are Two’s, and although each is uniquely different, the common ground is a heart that is magnanimous, kind, and deeply tender. If there is one thing a Two expresses with abundance, it is loving kindness, generosity, and a willingness to touch you and let you know you are cared for. The Two’s do it in spades because they love to make people feel good and wanted. Like the Type Three and Four, they are a Heart Centered Type, and for them, love is the song, the answer, the sweetness of life. What strikes me about the beloved Two is that their attention is often strongly focused on the needs and wants of the people they love and care to serve, while unbeknownst to themselves, their own needs have disappeared. Very sensitive and compassionate, their tendency is to over-express loving feelings, and like the Nine, over-express and idealize the positive (unlike the Four and Five, who tend to over-express the negative). And yet, when this is in balance, they can see what is beautiful within you, and they will tell you so. Among all that might be off-balance about you, they can see the beautiful and good.

The psychic structure of the Two is driven by a fear that they are unwanted and unloved for who they are. This sense of not being loved propels them into outer action as a means of driving this feeling down and away. Rather than look inward and investigate this feeling of being unlovable, often because they are afraid of what they might conclude, or because they feel they don’t deserve to even investigate the feelings, outer action becomes the default strategy. Feeling that they are not loved for who they are, they work hard to become indispensable and hopefully lovable to others by anticipating their needs, wants, and hurts and doing their best to assuage their suffering. Knowing full well what it feels like to feel unwanted, they are driven to make sure others know they are loved and wanted. Both deeply sensitive to the needs of others, and very frightened of risking being rejected if they ask to have their needs met, they develop a primary strategy of helping others, sometimes hoping that if they help enough, others will intuit that they are giving what they most want: loving and kind attention. At the average levels the Two begins to be run by this mixed up agenda: giving what they wish they could ask for. Now under the dictates of their basic fear, that of not being loved for who they are, and driven by their Super Ego message of “You are good or okay if you are loved by others and are close to them”–a tough standard if you at your core you feel unlovable—there is no time to investigate their needs, because the solution is in pleasing others. Such is the dilemma of the Super Ego driven Two, who falls under hypnotic sway of this impossible standard, and tries and tries to answer the call, to make everyone happy, including their Super Ego. And yet, there is never enough they can do to rid themselves of that nagging sense they maybe they aren’t lovable, or good enough, or sweet enough. The difficulty some Two’s face is that in their struggle to become lovable, they unwittingly marry someone who is difficult or distant emotionally, and then try to win them over. Because their deeper feeling is that they don’t deserve love, they can spend years trying to win this partner over, feeling it selfish to leave and find someone more available. Added to this, is another interesting dilemma. As a defense against feeling unloved, the Two can develop a sense of pride in their ability to help others, and in their ability to not need support. “No, I don’t have any needs, what needs?…But I can help you” —becomes their mantra. So we can see in the Two how a natural need that is not met or acknowledged needs to land some place, have a place to go, so that it becomes translated into a rational that supports keeping genuine needs from emerging into awareness. Pride is one answer. Angry martyrdom, another (this borrowed from their Four point of disintegration). If the Two, as a child, got the message that there needs were not important, something had to be done to make this tragic awareness bearable. Like the Five and Eight, Twos are in the rejection group, and felt that from the onset, they were not wanted. The despair of Two set them in flight to try and reverse this message, or at least quiet it, and they became super-givers.

The desire to give, and to numb themselves to their own needs is unconscious and instinctual such that even after identifying this as a basic pattern that doesn’t help them, doesn’t make them feel loved, doesn’t allow them to relax and awaken their best, they can’t stop giving. That is, they give even when they don’t want to. Their fixated personality habit of giving to get and giving to be loved happens so quickly, even in the face of knowing this is something they wish to stop, that an important awareness arises. The means they are employing to change this habit is faster and smarter than them. But here is exactly where the Enneagram comes into play, wherein the Two begins to examine at depth this mechanism of habitual giving, and the relationship between their fixation of flattery and ingratiation of others, and their passion of pride. With time, as essence begins to emerge, they begin to sense that they are the very love they seek