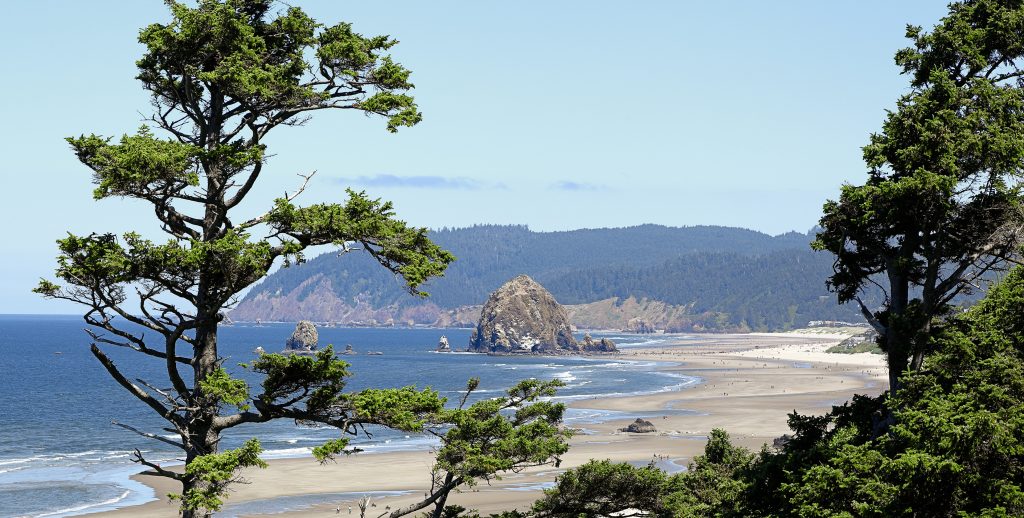 The Type Three – The Achiever

My Uncle Gordon, rest his soul, was a Type Three. He was a paragon of hard work, achievement, social sparkle, salesmanship, warmth and achievement. He could charm the teeth out of a snake if he needed to, and do it while the snake smiled at him. This charisma, this magnetism, was powerfully expressed in the work world where he served as a life insurance salesman for Hollywood’s big stars, the likes of which included John Wayne, Dick Van Dyke and a long line of others. He embodied the archetype of the Three, the Achiever, to the hilt. As do other Type Threes, Sharon Stone, Richard Gere, Tom Cruise, Sting, Meryl Streep, Bill Clinton, Madonna and Sylvester Stallone (oh course, widely known for his rendition of Shakespeare when he said, “To be, or what.”) Three’s are driven for success, and possess the qualities of adaptability, ambition, hard driving energy, communicative excellence, and a pragmatic prowess for getting things done. Passionate about developing and expressing their innate gifts, they have the energy to go after it until they get it. At their best the Three seeks to be the best they can be, to express and succeed at what they care about most deeply, and to assist others in waking up their motivation and drive to do the same. Tom Robbins and Oprah Winfrey are shining examples of this.

Like all the types, the Three has her own particular psychic issues to attend to. The basic fear that drives the Three into action is the fear that they are not valuable and, in fact, are worthless outside of what they are capable of achieving. In other words, they are only as worthy as their achievements. This translates into “I am my achievements, or lack of them.” This sense of not being valuable unless they are achieving and winning sets them immediately into the business of being the best at whatever seems to be most valued by their parents, and those they hold in high esteem. Thus, they are driven by a deep need to be seen, applauded, and recognized for their achievements, and in service of this need, are extremely adept at adapting to whatever stage they are on, able to perform for the standards of whatever audience they seek to please. The difficulty with this drive to succeed is not that it is by any means bad, but that early on the Three begins to go after the goals that please others, rather than those goals that mean the most to them. In this manner, the Three begins to disengage from her real feelings and desires and seal off access to their Heart Center, where their real ability to be genuine and joyful is located. Learning to “play the part” expected by parents, teachers and mentors, the Three learns to turn off her feelings in service of pursuing achievement and recognition. The Three is in the Feeling Triad with the Two and Four, and while the Two over-expresses positive feelings, and the Four tends to over-express painful, sad feelings, the Three disassociates from inner feelings and dons the mask of whoever she is surrounded by and needs to impress or perform for. She becomes the actress and no errant emotional state is going to throw her off the stage of her performance. This disconnection from her heart sets her up for a very difficult crisis, one in which she might succeed famously, but internally, feel numb, empty, and void of value. Here is where her Superego begins to chant: “You, dear girl, are good or okay as long as you are successful and others think well of you. You better get to work or it could be too late. Failure is closer than you think.” Caught in a moment self-reflection where she begins to sense a soul emptiness (due to abandoning her own heart) the Super Ego message chides her to get into action. Failure is at her heels, there is no time to rest. She must keep succeeding to outrun the living truth of her soul: that her success is not bringing her the contentment she wishes for, nor the life she truly wants. It’s not hers, but “their” life she is living for. In many ways this can be a wake up call for the Three, if she can slow down long enough to sense it. In fact, Three’s are so driven to excel that slowing down to take a breath to check in on what is true or false within them rarely happens, and is counter-intuitive to what they feel will bring them joy and happiness. For my Three friends, actually slowing down long enough to sense inside themselves is foreign territory that many resist. If they get quiet long enough, that nagging sense of unworthiness that relentlessly propels them forward to succeed begins to pierce the facade of the successful one. Their basic fear starts to feel as if it were coming true, and they are up and out the door, charging towards success.

This dynamism happens in all the types. As the Three descends the Average levels, the nagging sense that they are not valuable takes a deeper unconscious hold on them. Feeling they are not good enough, they begin to inflate their egos, and for a Three this means telling you exactly how good they are at a chosen profession, listing their successes for you, and bragging about their self-worth. For my dear Uncle, wealthy beyond belief, this unconscious feeling of not being valuable for who he was manifested in the need to tell me in repeated ways, just how incredible he was. Standing in the midst of success, he needed no calling card, he was the paragon of outer success, but the unconscious, well, it is unconscious, and blinding. If he had eyes to see, he might have concluded, “I’m standing in the midst of abundant success. It’s everywhere. Yet, I am driven to brag about this because in my heart I feel empty, and somehow bragging softens the edge of this suffering and this hurt. Perhaps I should give myself space and time to investigate this emptiness, this sad feeling that is arising and whispering to me, ‘You are not valuable. You are worthless.’ I notice too, that when this feeling arises, I instantly begin making a plan for a new success, something to take this pain away.” It is at this priceless moment that his inner work can begin, this returning to what is true and real within in, such that, if he choses to succeed in the future, it will be because he authentically chooses it from a place of heartfelt awareness, where whatever he does will be fulfilling and lasting. It is here that Enneagram work can become a pivotal bridge to this inner awakening.