I know, I know – we all feel like we can’t take much more bad news. I have been trying to figure out how to write about another month of Uranus-induced whiplash.

So I decided to look at the last couple of times that Uranus was in Taurus, and particularly when it crossed the 15-degree mark, this critical point on the Earth axis.  If we are living through some crap right now, then what was happening then?  What are the things that manifest in our world when Uranus is in Taurus—not only the wars and disasters but also the 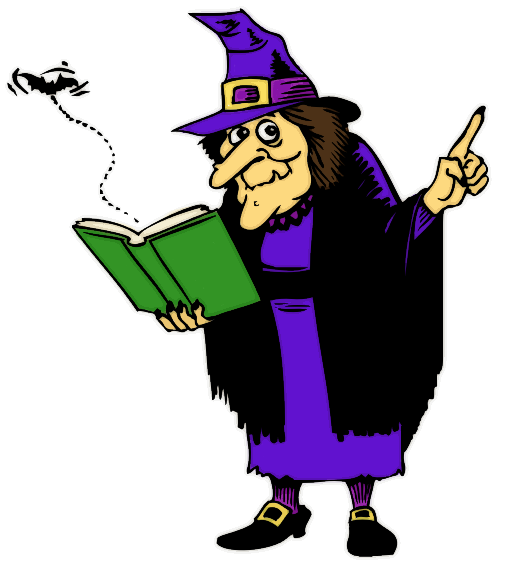 innovations, technologies, and expansions that are part of Uranus’ sphere?  (Thank you, Rebecca, for helping me reframe this…)

What I love about astrology, and why I think it can be so helpful, is that it helps us understand the times we are in and the great natural cycles that we are part of.  And, of course, that change is a constant.

So take a deep breath…

The last two times Uranus was in Taurus and transited 15 degrees of that sign was in 1938 and 1854.  (I have not looked at earlier cycles but I am sure that would illuminate…)

Wow. 1938—we know the awful parts of that year: the German invasion of Austria, the Munich Pact that allowed Hitler to take Czechoslovakia, Kristallnacht and open warfare on Jewish people by Hitler’s government and the Nazis.  Not very comforting, I know. But read on.

alliance of some European countries over the rights of various religious minorities  You may recall Russia’s annexation of Crimea 8 years ago, in the same neck of the woods that is at issue now between Russia and Ukraine—and the rest of Europe.

Hmm.  A major war in Europe seems to be something that occurs when Uranus is in Taurus and on the Earth axis. Crimea is a repeating hot spot. Whaddya know.

Then there is the growth of white supremacist ideologies that clash with humanistic frameworks that is happening now, and happened in Nazi Germany in 1938, and in the US in 1854.  1854 was the year “Bleeding Kansas” began, a multi year war

between white supremacists and abolitionists. John Brown was running his raids in Kansas at that time, attacking pro-slavery people.  In 1854 Britain legitimized the status of the white supremacist Boers in South Africa by recognizing the Orange Free State.

In all of these events we see the Uranus theme of ideology.  It is an air sign after all, so its sphere is thinking and ideas, not just on a personal level, but on a collective level. Its nature is to present a polarity and to create extremes.  It happened in 1854, in 1938, and now.

Uranus also seeks to bust through limits, to connect cultures and people, or to disrupt those connections.  Technology, travel, and communication are its modes.  In all three of these periods there is tremendous expansion, interconnection, innovation.  In 1854 there was a burst of new technologies – railroads, steamboats, the telegraph.  In 1938

the Queen Elizabeth made the fastest transatlantic voyage.  The “War of the Worlds”, a story of alien invasion (so Uranian!)  was broadcast on US radio and completely freaked out the public.  Nuclear fission was discovered by German scientists. The word “autism” was coined in 1938 by Hans Asperger.  Einstein published The Evolution of Physics. Now in our current moment there is exponential growth in sustainable technologies, as well as debates about the ethical and mental health  implications of social media.

Uranus in Taurus  specifically – what is that about?

It is about the earth itself and its resources, and it’s about taking care of people.  In 1854 San Francisco used coal gas for the first time to light lanterns in the city.  In 1938 oil was discovered in Saudi Arabia and Bahrain.  Fossil fuels and their role in fueling capitalism and climate change are currently a major issue for the planet.

Food is a Taurean resource, as are other basic human needs.  Climate change and the war in Ukraine are adding to a global food crisis. In the 1850s Ireland was just coming out of a famine. The US and Canada were emerging from the Dust Bowl devastation in the 1930s.

The first minimum wage law was passed in the US in 1938. Karl Marx and Friedrich Engels were developing their communist ideologies during the 1840’s and 1850’s. Dickens  wrote  Hard Times in 1854.  The gap between wealth and poverty and the impact of unchecked racialized capitalism are right in front of us in our current moment. Living wage proposals are back on the table in some places and even succeeding in Austin Texas.

So we can see  the context of Uranus in Taurus, and that its transit over the 15 degrees Taurus point is reflective of major world events that have impacts over generations to come. With help from Uranus the opportunity we have is always that of liberation. As systems break down through

the Saturn Uranus clashes of 2022 and 2023, we can recreate them. Our challenge is to make a world that is based in humanistic values, that sets up different food systems, that finds alternatives to capitalism, that expands definitions of freedom, community, safety, and identity.  It is through new technologies, new forms of communication, solidarity, and interconnection that Uranus will push us.

That’s all I have today, my people.  It’s gonna be another helluva month.  Take care of yourselves. Onward.

Uranus on the Earth Axis, Mercury retrograde, and  a dramatic Full moon and Eclipse on May 15:  Oy

I apologize for my late post –I spent the May 1st weekend celebrating the new moon and solar eclipse, the celtic holiday Beltane, the great goddess in all her forms, by helping to build a garden to honor the ancestors.

Good thing – it gave me the strength I needed to cope with  the news from the Supreme Court on Monday.  Ugh.

Yes, Uranus in Taurus parks itself on the Earth Axis all month long, bringing more chaos and uncertainty our way.  It is a season of tumult, of not knowing what’s going to happen – about anything whatsoever.  That is the thing with Uranus that we have to remember–  it is the very essence of change. As awful as things 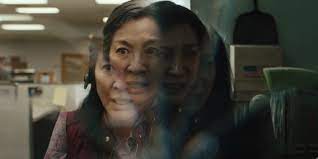 are, the possibility of liberation and positive change is also always present.  So no hand-wringing! Go see the movie Everything Everywhere All at Once for a lesson in String Theory (and to see the wonderful Michelle Yeoh!).

Starting yesterday on the 4th the Taurus Sun started moving towards Uranus, so buckle up – it could be a rough

weekend.  Then Mercury retrograde starts on May 10th  in Gemini, one of the signs it rules.   Expect Gemini -like processes of travel and time and technology to be utterly weird, and also expect revelations.

May 15 brings a powerful Scorpio full moon (always a fun one!) and a total lunar eclipse around midnight.  Go outside and watch it.   This full moon makes an exact square to Saturn and Saturn spends the month conjunct the Moon of the United States.  People will be in a grim humor, and I imagine it’s from things occurring around the full moon, perhaps an escalation of the war in Ukraine, climate disasters, more violence in any realm.

Jupiter enters Aries on the 10th, followed by Mars on the 24th. That’s some fiery and potentially bombastic energy.  We definitely don’t need more bombast but the good thing about Jupiter in Aries, however, is that it will inspire us to feel less overwhelmed and more inclined to take action.

And So We Rise.

I took this photo at an April 23 event at St John the Divine Cathedral in NYC to honor the memory of those who died of  Covid in Black and POC communities in northern Manhattan and the Bronx. The event was entitled “Imagine Repair,”  organized by the Zip Code Memory Project.

Back up your hard drive

Get outside and watch it and pray for peace

April is a hot mess, but you knew that! More contradictory 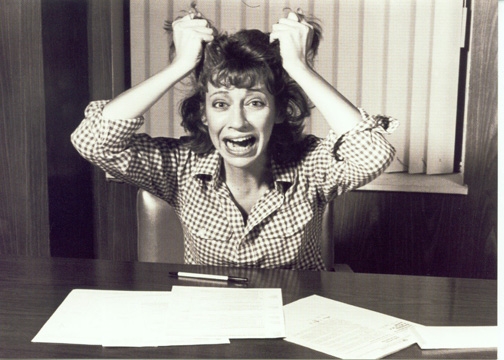 First – I apologize for the lateness of my post.  There is a Mars-Saturn conjunction happening after all this week, and like the rest of you I am having trouble getting stuff done.

Let me cut to the chase:  the world is getting walloped, and the uncertainty and craziness continue this month.  Uranus in Taurus is moving closer and closer to the key 15-degree Taurus point of the Earth axis, bringing reversals and changes and a world of hurt to

our wee blue planet. Whether it’s the going – from -bad -to-awful situation in the Ukraine, the ongoing climate catastrophe, the racist attacks by Republican senators on Judge Ketanji Brown Jackson, and any other number of disruptions, we are deep in the mess that we humans have made.

What is to be done?    All I can do is give you some tips for getting through this.

Your Astrologer’s 5 Tips for getting through April: 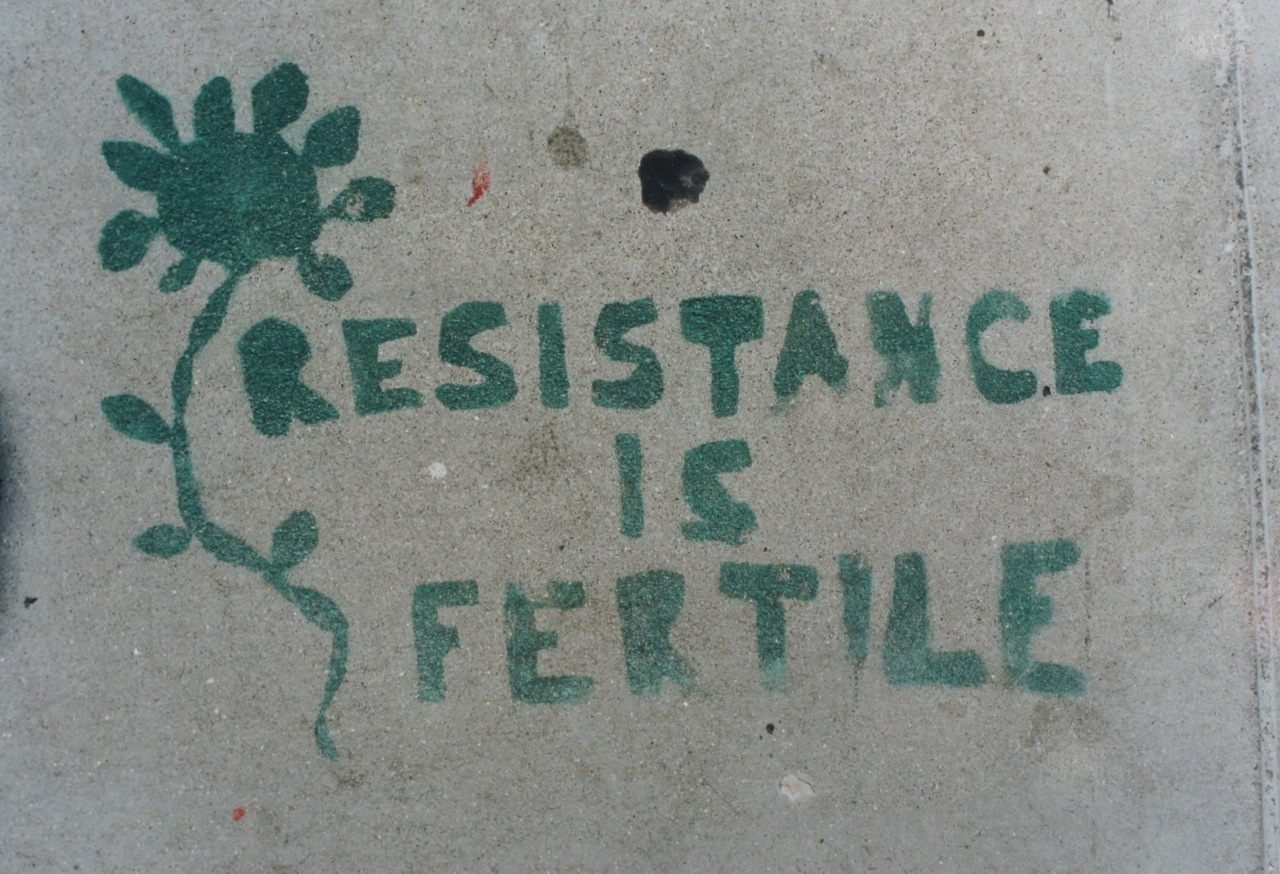